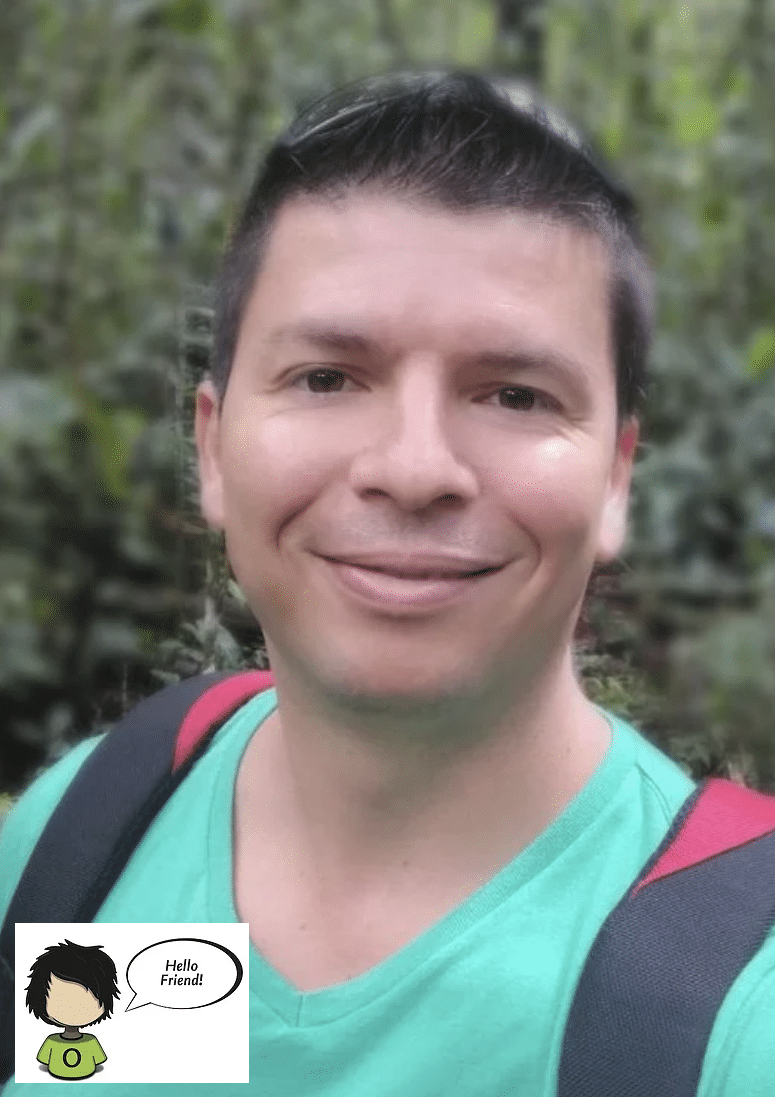 After studying tourism in his home country of Colombia, Oscar moved to Costa Rica and started working in a small luxury hotel. After many amazing years in Costa Rica, he was ready for a new challenge and moved to Boquete, Panama, in 2009 where he currently resides. While he feels blessed to have lived and traveled in these amazing countries, he loves Panama and its amazing people and is proud to call it home.

During his time working in Costa Rica, Oscar participated in endless seminars on customer service and now offers his own seminars to various hotels & restaurants in Panama.  Having lived in Colombia, Costa Rica, and Panama, he has had the opportunity to learn about the unique culture and history of each country and now passionately shares that knowledge with international travelers through his company’s professional services.

When you take a tour with Oscar you have a unique opportunity to experience a connection with the culture and the people, making your experience that much more unforgettable. You will undoubtedly feel the passion Oscar has for the work he does as he aims to provide the best service so you can fully enjoy all the magical moments of your travels whether you are alone or surrounded by loved ones. Oscar and Mucho Gusto Panama complement the energy behind Retire in Panama Tours as he encourages his guests to live life to the fullest.

​Rod, originally from Vancouver, Canada, has been involved in the Internet technology field for more than 25 years. He started building computers and setting upsome of the first web-sites online in the early to mid-1990s. He spent 15 years developing and maintaining an advanced worldwide office and warehouse networks and e-commerce website in a multi-million dollar import/wholesale company, where he served COO and CTO until 2006.

​For the last 10 years, Rod has been involved in the Publishing and Social Commerce sector, as Owner and President/CTO of a large Publishing Company, and Social Media website for books, headquartered in Austin, TX, with offices in Toronto Canada, and Panama City, Panama.

​Rod moved to Boquete, Panama, in late 2011, opened a business there to provide IT support for his Austin, TX, company. Rod  retired as President of his company in December 2017, , and was looking for new adventures. He feels his experiences as an expat himself and his 7 years working in Tourism with his business partner Oscar, makes for a great fit for the Retire in Panama Business.

Oscar and Rod are also co-owners of Boquete Ning, one of the largest online community of Expats in Panama