Four of The Best Places to Retire in Panama 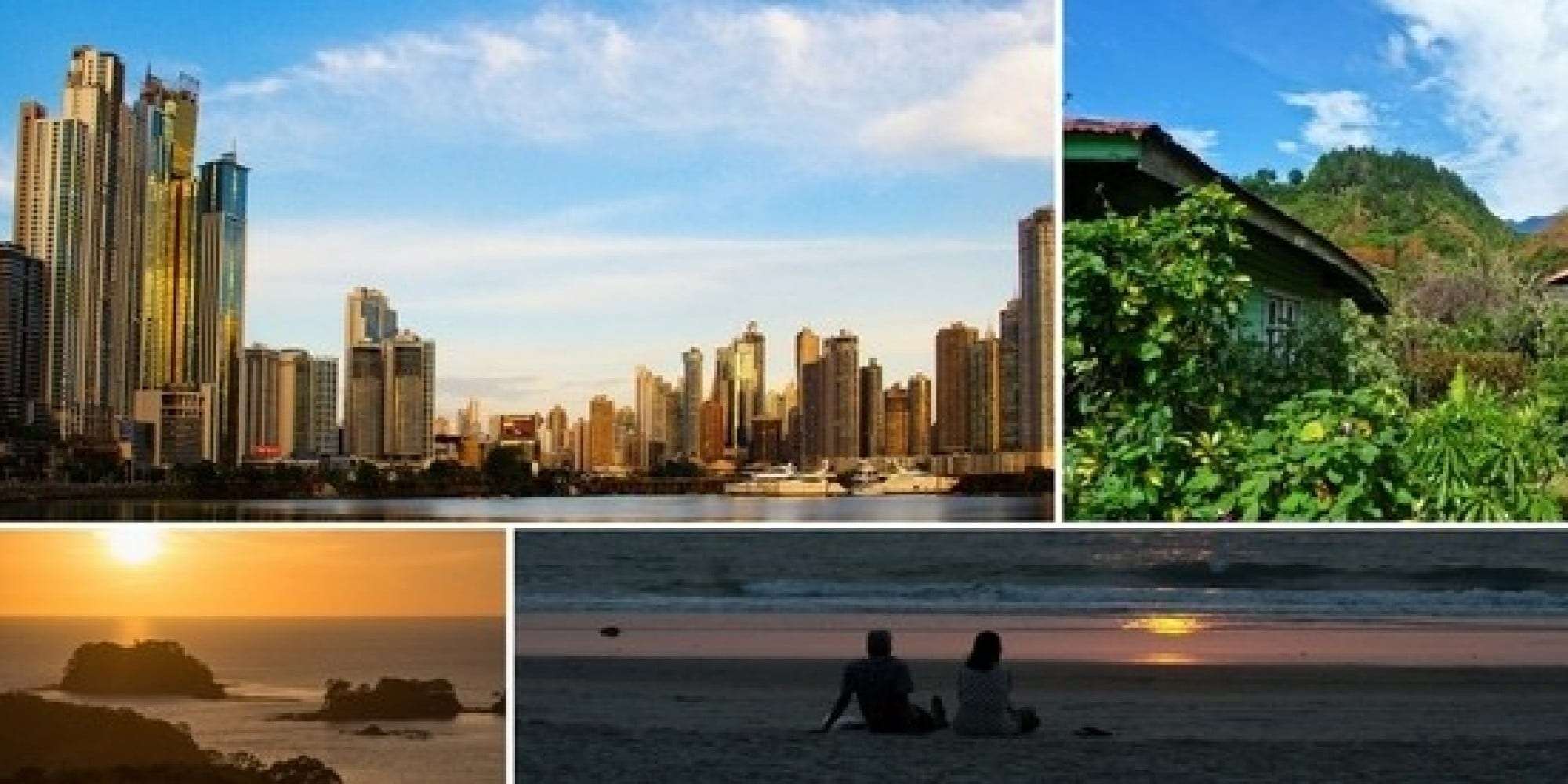 Unlike most of the lowlands in Panama (where temperatures are mostly tropical), Boquete enjoys a much cooler climate, with moderate rainfall. As a result, the grass is always green, and the scene, always lovely to look at. Even though Boquete isn’t the only highland town, it is one of the most developed due to the concentration of expats living in the community.
The benefits of retiring in this expat community is that you could probably get away without taking any Spanish lessons, since many of the locals speak some English, and 10% of the population are expats. You’ll also find most of the goods and services you know and love, but some of these come at a price. Although the cost of living in Boquete is less than what you’d expect in the US, it still has one of the highest living standards in Panama.

The real estate market has been relatively stable, so you won’t notice any major price hikes in rent. However, you’ll have to settle for real estate without beaches, as Boquete doesn’t have them. If having a beach house is a deal breaker, you’ll need to look at other cities in Panama.

In terms of accessibility, the closest large city to Boquete is David, which is roughly 35 mins away. David has an airport that can get you to Panama City and big box stores, like Price Mart (Costco) and Do-It-Center (like Home Depot), so accessibility is a little easier than other towns in Panama. 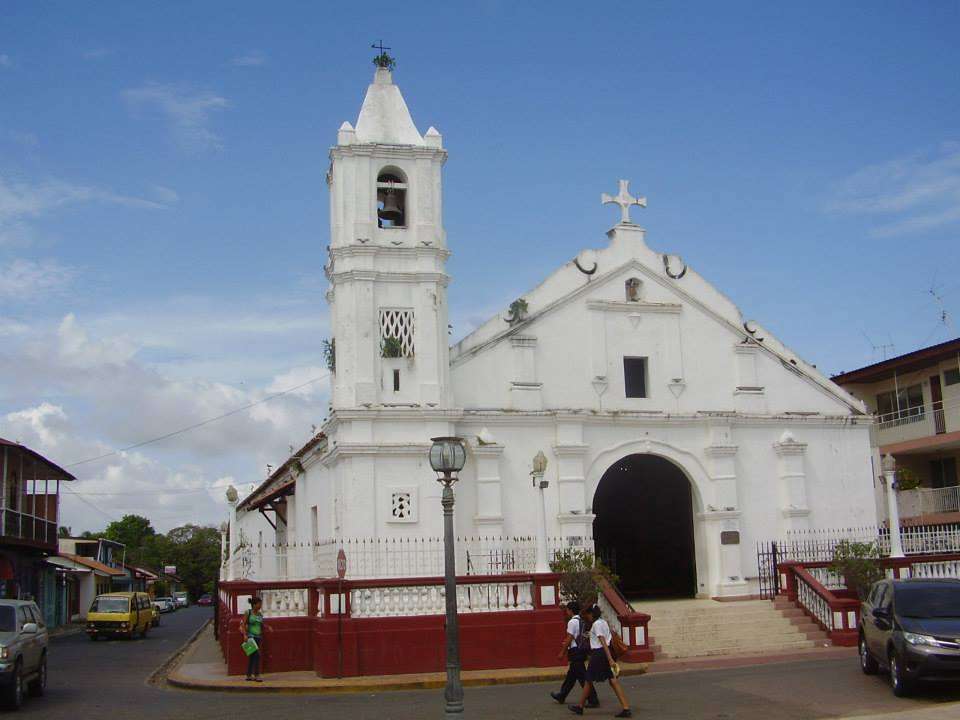 Las Tablas is amongst a series of small towns along Panama’s Gold coast. It has a close-knit community made up of fishermen and cowboys. It’s inhabited mostly by locals, so if you decide to live here, know that you’ll be living with Panamanians – which loosely means you can’t avoid learning Spanish if you plan on integrating with the locals.

On the plus side, living with the locals means this is an extremely affordable place to live. Your monthly expense can run anywhere from $1000 to $1200 at most, depending on your life style. An average person can rely on $1200 to cover all their living expense and still have a little bit on the side for fun. Real estate market is also fairly stable. However, it’s a four-hour drive from Las Tablas to Panama City, but only 45 minutes from Santiago, the third largest city in Panama. It does, however have a beach, ten minutes away, so if you’re on a low budget, and looking for a retirement home by the beach, look no further. 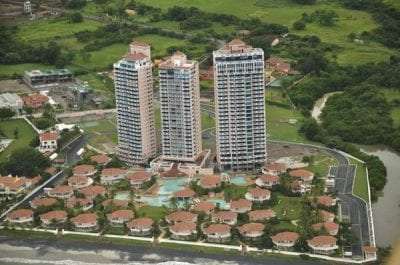 Coronado is less than a two hour drive from Panama City, so you’ll find that most (wealthy) Panamanians residing in the city use Coronado as their getaway. Hence, you’ll find that the real estate market is filled with upscale houses. Like Las Tablas, Coronado has a beach but it has over 30 years of development, so if your budget is flexible, you could look into retiring here.

Note that there are very few full-time residents living in Coronado (less than a 1000 actually). However, because it caters to higher income people, it offers, perhaps, the most full-service beachfront in Panama. You’ll find both expats and locals living here, so you might not need to learn a lot of Spanish. 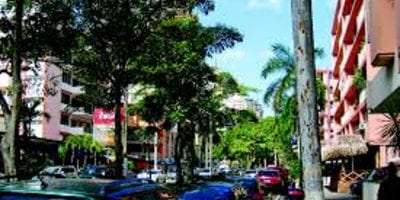 With its multicultural and international vibe, surrounded by parks, colleges, and restaurants, El Cangrejo in Panama City has managed to create a space where anyone – singles, hipsters, baby boomers and millennials – can live. It’s the ideal spot for a cosmopolitan life after retirement. The growing number of expats retiring in El Cangrejo means the cost of living will be slightly above average (between $2000 to $2500 monthly should take care of your expenses), but still ok for a place in the capital.

Like in most places in Panama, El Cangrejo’s real estate market experienced a boom, however, prices have become more stable as of late, and rental prices have recently come down. If you are looking for city live, this may be the place for you.