How is Living in Panama as an Expat Different?

I have lived in Panama now for eight years, originally from Vancouver, Canada, so I will discuss here how is living in Panama as an expat different than living in North America. Most of the articles I write on this blog, require a lot of research and fact checking. Not this one. This one is totally from the heart, and just from experience, and it will be my own experience which may differ from other expats living in Panama.

The reasons people move to Panama are many, and I have heard almost all of them, especially since working in the relocation tour industry. It is of course, one of the first questions I ask my clients when we first connect, whether on the phone or by email, “why do you want to move to Panama?” This question of course helps me define their needs, to help give better advice and provide for their needs if they join us on one of our relocation tours, or if they just need expat relocation services once they arrive here.

For me I was looking for better weather, more relaxing life, less expensive and less taxes. I did get all those things, and much more that I did not discover until living in Panama for a few years. Let’s get into what is it like for an expat living in Panama, and how for me the differences, are why I stay in the country. 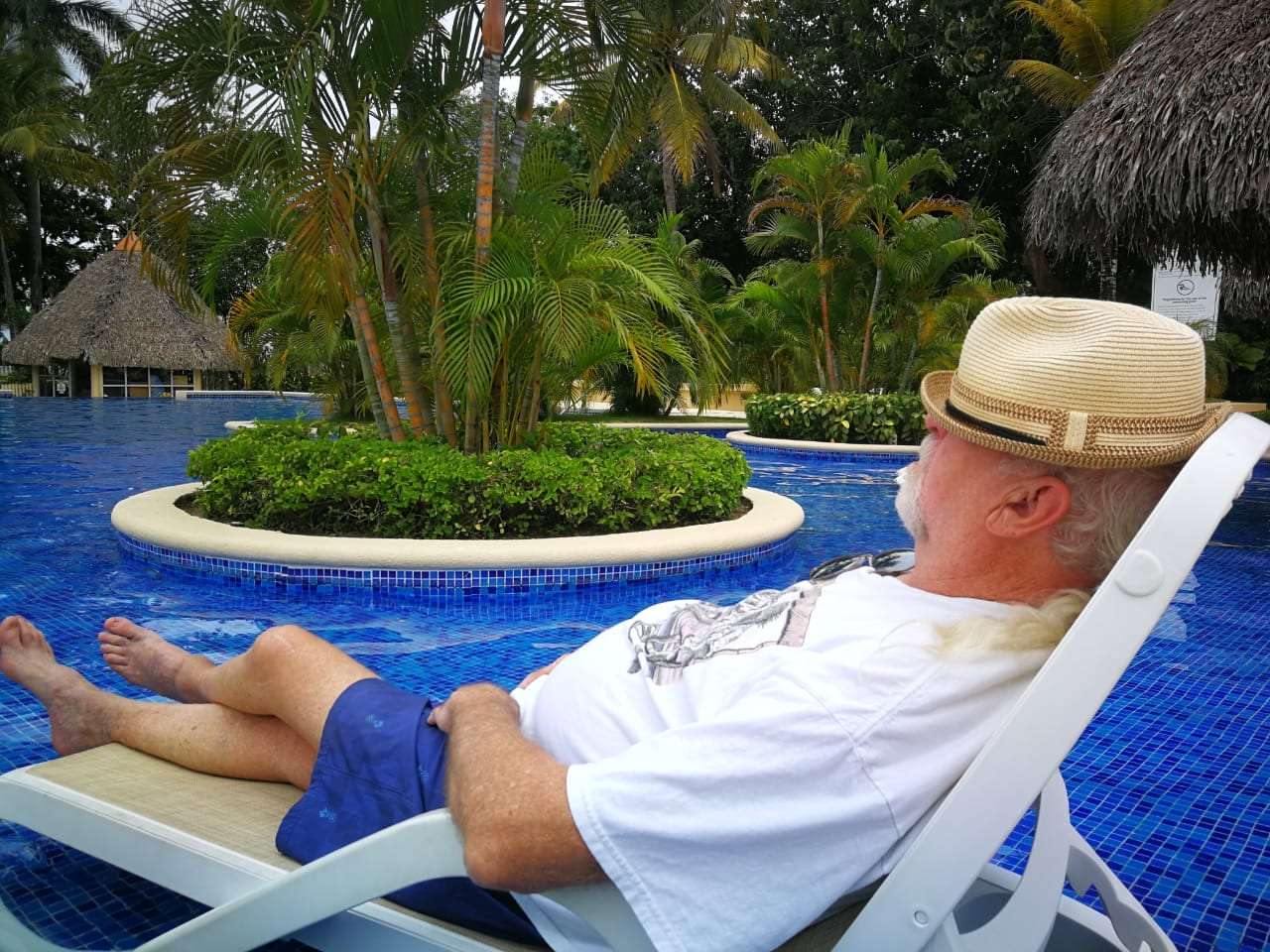 More laid back and relaxing

People just are not rushed here, unlike in North America. The go, go, go, does not exists, and people are much more laid back. You can just see it, and actually fell in in places like waiting in line, at a bank or in line at a cashier check out. If you look around and study the people in that line, as I do always, you will see the calm Panamanians, accepting the fact that there is a line, and dealing with it, by talking to the person next in line, by texting on their phone, or just waiting their turn.

Then you will see the new expat in town, in that same line, with tension emanating from their entire body, just irritated, as they have not accepted the fact that this country is more laid back than North America. These expats are going to have to learn to relax, and realize that waiting in a line is not the end of the world, or they just will not be happy here.

I use waiting in line above as an example, but this laid back relaxing culture goes further than that. They guy doing your yard work, is never going to work at the speed you think her should, and he is never going to arrive at the time he said he would, but your yard will get done. Applying for permits, and government things, will talk longer than you want it to. You need to learn to chill a bit, take it easy, you came here to retire, and being relaxed, laid back and chilled is part of the culture in this new country you have chosen to live in. 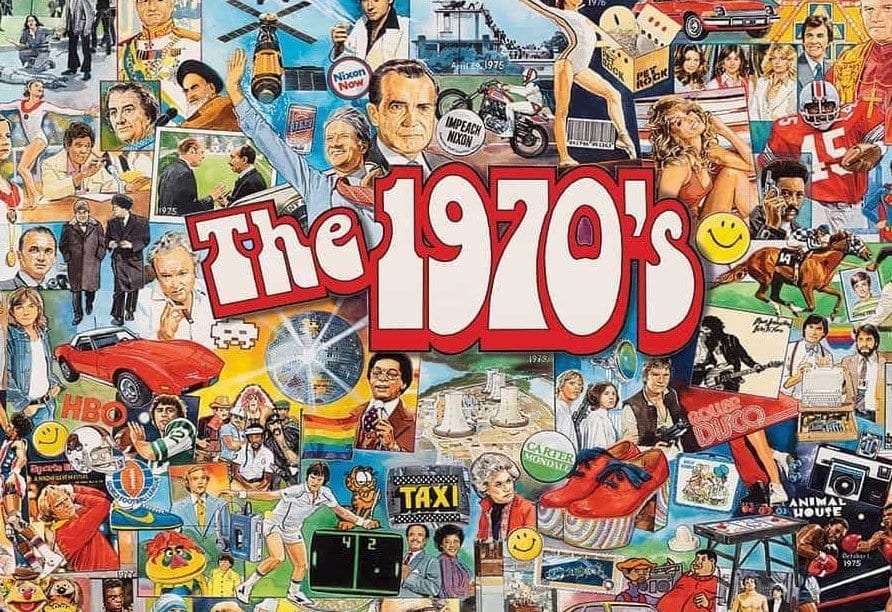 I noticed this as soon as I arrived here. Some may call Panama “backward”, 2nd world, or not just developed as North America. To me some of it was just a relief. There are so many less regulations in Panama, I found that to be nice. If I wast to sell my goods on the sidewalk, I can, no one giving fines to children for setting up their lemonade stands, as we have seen back home. In my first home, where the neighborhood still had gravel streets, I saw kids riding their bikes on the streets in the evening, without their helmets, oh my God!

I remember visiting grandma when I was a kid in the 70’s, and playing in the front yard, and the main street, South Railway, had wooden sidewalks. And my other grandparents, in a small town of Wawota, had gravel streets, who could think of unpaved streets in a town today, well you will find some in Panama. It that really the end of the world, it sure keeps traffic speeds down in residential areas.

Walking through town on a Sunday, and musicians have set up in the park, playing some great music, and yes, without a permit! Stopping the car along the highway and buying locally grown fruits and vegetables, and a refreshing sugar cane drink, and this food was not sprayed with chemicals or approved by some government agency. Watching the kids team of soccer players riding in the back of a pickup truck, coming from a game they just won.

Ok, ok, this one is dangerous, but most of you reading this, did this when you were a kid.

These little flashbacks to the 1970’s in Panama really did not bother me, actually I liked them, kind of the slow down I was looking for. 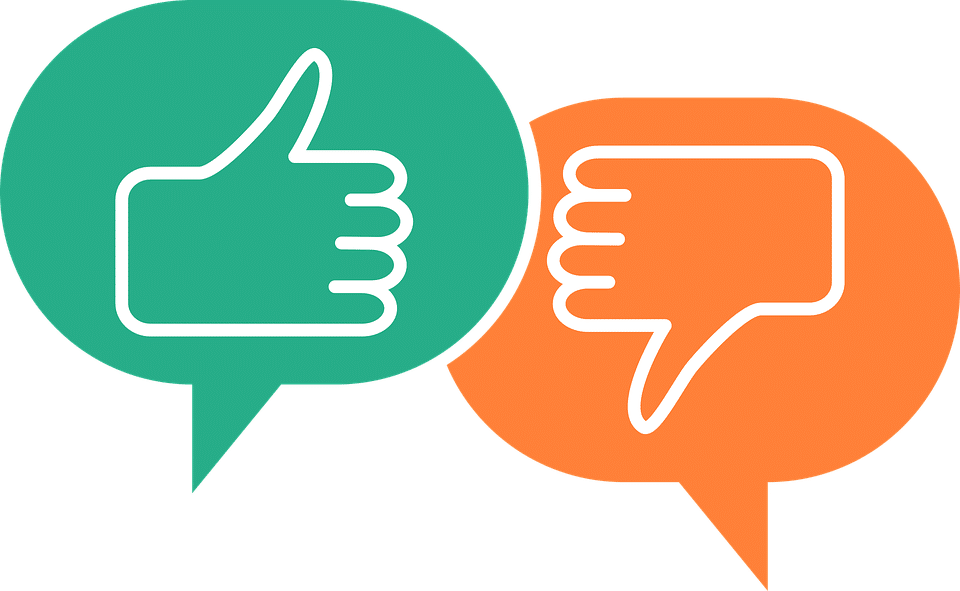 No major divisions in politics

Wow, politics in this country is really a relief compared to the mess we have in North America. I don’t care about your political affiliation, but things are just crazy up there now. The division of the right and the left, is dividing our families. Lets go back to the 1970’s, I was always interested in politics as a kid, and I remember the Thanksgiving and Christmas dinners, where family and friends gathered and could discuss politics, and we had all sides at the table. Try doing that now.

Panama has had 2 elections since I have been here, and the best things about them, is that the parties can only campaign for 60 days before the election dates. Really, do we need more than 60 days of political ads and debates to make a decision on how we are going to vote. Do we need 2.5 years? I think we are all smarter than that. And in this country, there are 4 major political parties, and the all are center, pro people, pro business ideologies, no extreme left, no extreme right. This makes election time actually fun. Elections are held on a Sunday, where families get up, jump in the station wagon with wood paneled sides, (ok, just joking about that), and go for breakfast, or attend church, then in the afternoon go vote, then in the evening hold backyard barbecues with friends and families. If that does not sound like the 1970’s, not sure what does. 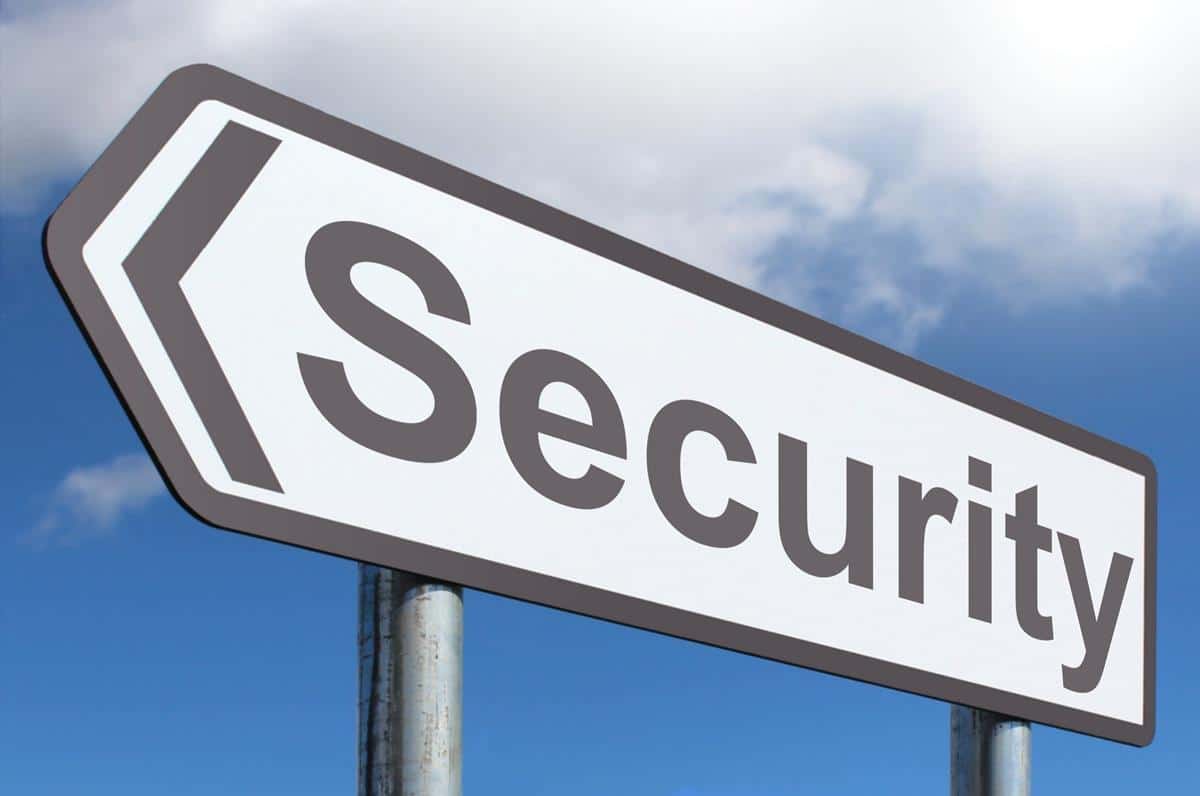 Many north Americans arrive here, and sense this security presence as threatening, and it instills fear in them, well, security like this is very common though out Latin America. You will also see virtually every house with security bars on the windows and doors. “This country must not be safe, if you need security bars”, is a very North American stigma.

Security bars on homes are there for several reasons, one, only 25 years ago, Panama was not a very safe country. Run by a dictator, and corrupt police force, having security bars was a good idea. Also, the climate here means the temperature seldom goes below 24° C (74° F), so leaving your windows open all night, for the breezes is a great idea, and security bars allow you to do that. Panamanian people, work hard for the things they have, and they want to protect them, so if your house has security bars, there is little chance you will ever be robbed.

There are checkpoints on the highways, where you have to stop and show your ID to pass through, this is controlling immigration and drug trafficking problems in Panama. If you look at the real stats, on a place like NationMaster.com you will see that Panama ranks 64th, on the list of counties with crimes per capital (Crimes per 1000), when the USA ranks 22nd and Canada 10th. If you are concerned about the crime in Panama, please get off social media, where the negative is always posted, and the positive seldom seen, and do you research on official stat collecting sites. If you look at robberies stats, Panama ranks 59th, United States, 18th and Canada 28th.

There are checkpoints on the highways, where you have to stop and show your ID to pass through, this is controlling immigration and drug trafficking problems in Panama. If you look at the real stats, on a place like NationMaster.com you will see that Panama ranks 64th, on the list of counties with crimes per capital (Crimes per 1000), when the USA ranks 22nd and Canada 10th. If you are concerned about the crime in Panama, please get off social media, where the negative is always posted, and the positive seldom seen, and do you research on official stat collecting sites. If you look at robberies stats, Panama ranks 59th, United States, 18th and Canada 28th.

These four examples are my experiences, once you arrive here to check things out, maybe on one of our Retire in Panama Tours, you may see different things, that are different in Panama then in your home country. It is then for you to decide, if you can live with these differences, or if you cannot accept them, Panama is not going to change, so Panama may not be the right place for you.

It really bothers me when I see expats spend all that money to move here, some buying homes, and in 2 years they move back saying that Panama was not for them. That to me is just silly, don’t take the plunge unless you know it is for you. Take our relocation tour, if you like, the come back for an extended vacation, for 3 – 6 months renting in an area you like when you visited. That way you will know how living in Panama as an expat is different than your home country, only at that time should you be considering the permanent move and buying property.

Now remember, these are my thoughts on the differences, and for me these differences is why I am here, for you, it may be something other. But, if you are reading this, you are probably looking for something different. If you were totally 100% happy with where you are living, you would not be looking at Panama, so come check things out, and embrace the differences.