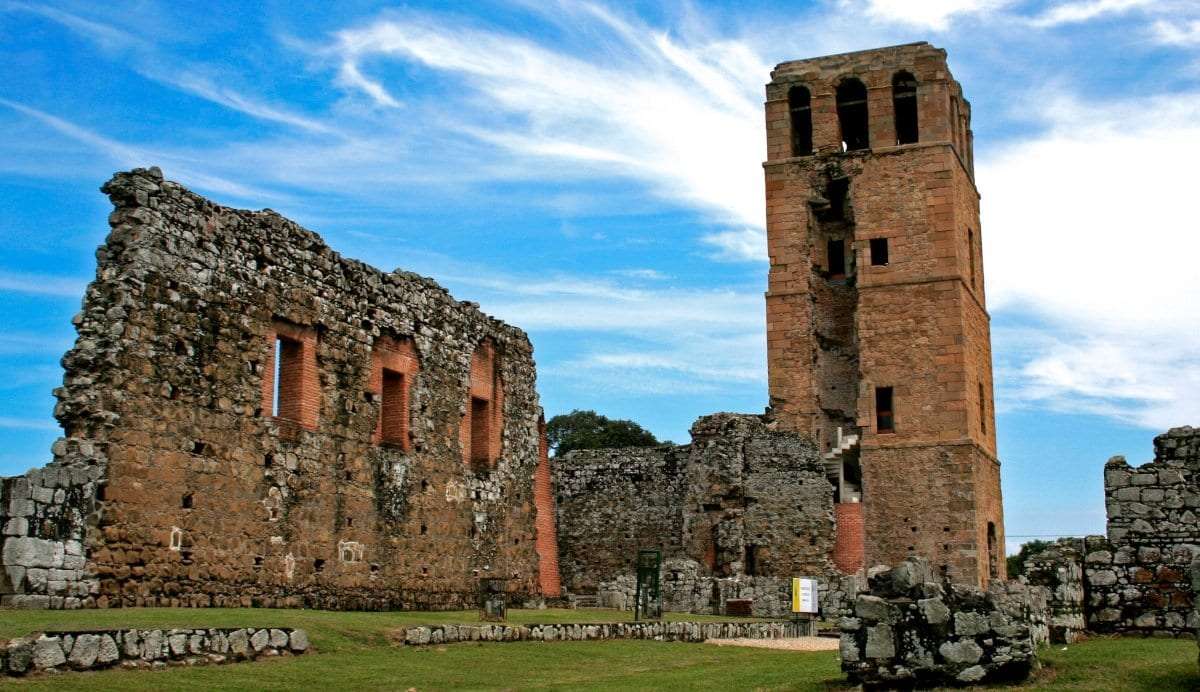 Panama City was founded 500 years ago, on August 15, 1519, and holds the title as the oldest European settlement on the Pacific coast in all of the Americas. The city was founded by Spanish conquistador Pedro Arias Dávila, and was the starting point for the expeditions that ended up conquering the Inca Empire in Peru. It was also a stopover point on one of the most important trade routes in the new American continent, leading to the massive trade fairs of Nombre de Dios and Portobelo, where most of the gold and silver that Spain took left the Americas.

On January 28, 1671, the original city, Panamá Viejo, was destroyed by a fire when pirate Henry Morgan attacked and set it on fire. The city was reestablished two years later on January 21, 1673, on a peninsula located 8 km (5 miles) from the original settlement, now called Casco Viejo. The site of the previously devastated city is still in ruins, and attracts thousands of tourists visits annually. 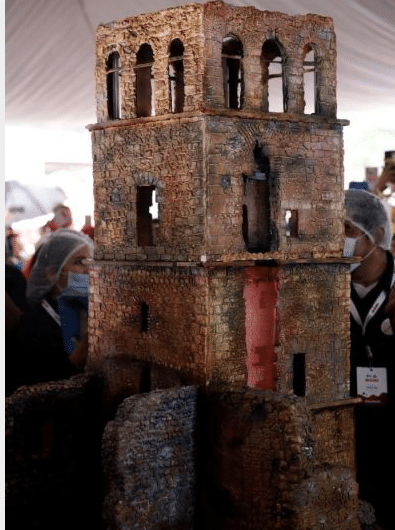 Over 100 people were involved in making the cake. The cake was planned to be unveiled at the ruins of the archaeological site, but due to heavy rains, a covered location was chosen.

The day was also celebrated with a parade with over 100 musical bands, with former world champion boxer Roberto Duran acting as the standard-bearer, with actors dressed up as colonists and local Indians.

Panama City in the last 500 years has grown into a booming metropolis, with over 1.5 million inhabitants in the metro area. It has come a long way, and continues to grow, but it always has a place for it’s proud history. 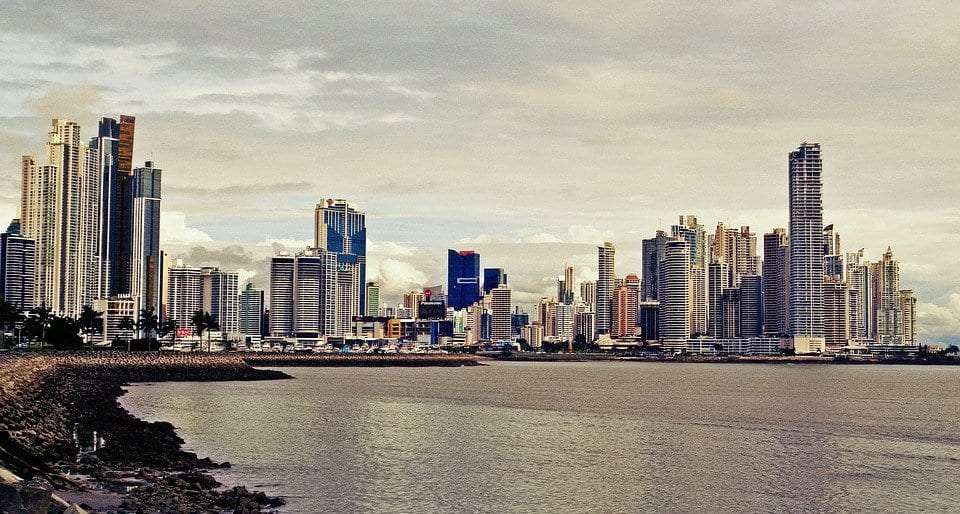