Panama From Chaos to Excellence 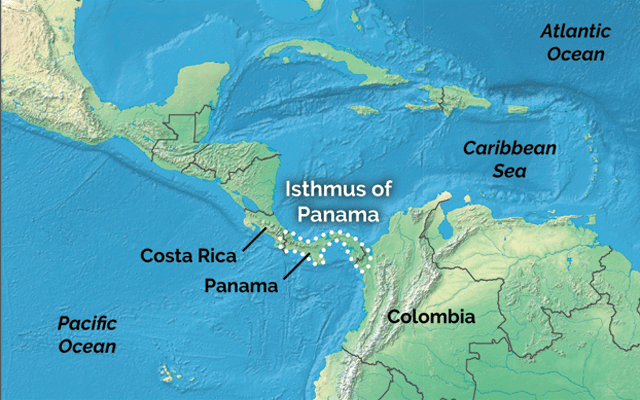 When you talk about Panama, most people will probably think about its grand canal. Perhaps they’ll also be reminded of the brutal military dictatorship of Manuel Noriega in 1980’s. Or maybe the more recent scandal of the Panama Papers. Or the famous wide brimmed Panama Straw Hat that actually originated in Ecuador.

But Panama’s true identity is mainly centered on its location. And, based on the people who live in the country, and on the chaos and exploitation that marked its history.
According to the filmmaker Abner Benaim, Invasión, whose documentaries have deeply examined the complex DNA of Panama and Panama City, the country’s capital, being “used” is the key to Panama’s history.

The Isthmus of Panama is a land bridge that links North and South America together with the waters of the Atlantic and Pacific Ocean. As a result, Panama is located right in the middle, which encompasses approximately 75,000 square kilometers in area.

Panama referred to as the ‘Hub of the Americas’, with the main airport Panama City Tocumen International Airport offering nonstop flights to 81 different cities.
For nearly 300 years under Spanish colonization, Panama left the empire and became a part of the Republic of Columbia in 1821.

In 1903 Panama finally separated from Colombia, but was invaded by the United States in 1989 in an attempt to overthrow military dictator Manuel Noriega.

Today, Panamanian culture is a blend of African and Native American culture with European culture (native Panamanians comprise about 12.3% of the total population).

The American Society of Civil Engineers named the Panama Canal as one of the Seven Wonders of the Modern World and it has played a big role in the evolution of Panama.

Before the construction of the canal, ships were forced to embark upon the hazardous journey around Cape Horn, one of the great hazards of sailing-ship days.

Although French construction team started the construction in the late 1800s, the canal was built successfully by the United States in 1914, which promised a payment of $10 million and annual payments in exchange for the control of the 10-mile-wide Canal Zone. 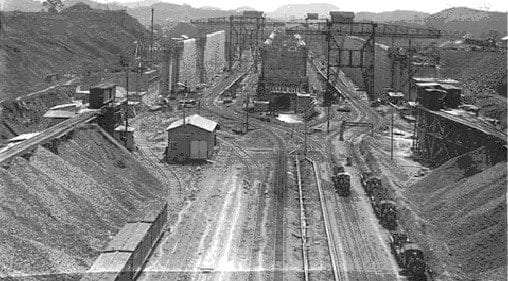 The U.S. spent more than $375 million to finish it (roughly equivalent to $8.6 billion now). The bigger cost was the five thousand workers that died during the canal’s construction as a result of diseases or accidents.

Being the one who has the total control of Panama Canal Zone for 70 years, it wasn’t until December 1999 that the U. S. returned the canal to Panamanian ownership.

Now, more than 15,000 vessels transiting through the 82-kilometer canal every year. It accounts for 4% of Panama’s GDP, contributing a total of $2.238 billion in toll revenues in the year 2017 alone. Although, all business associated with Canal activity, account for up to 40% of Panama’s GDP of 62 billion in 2017. 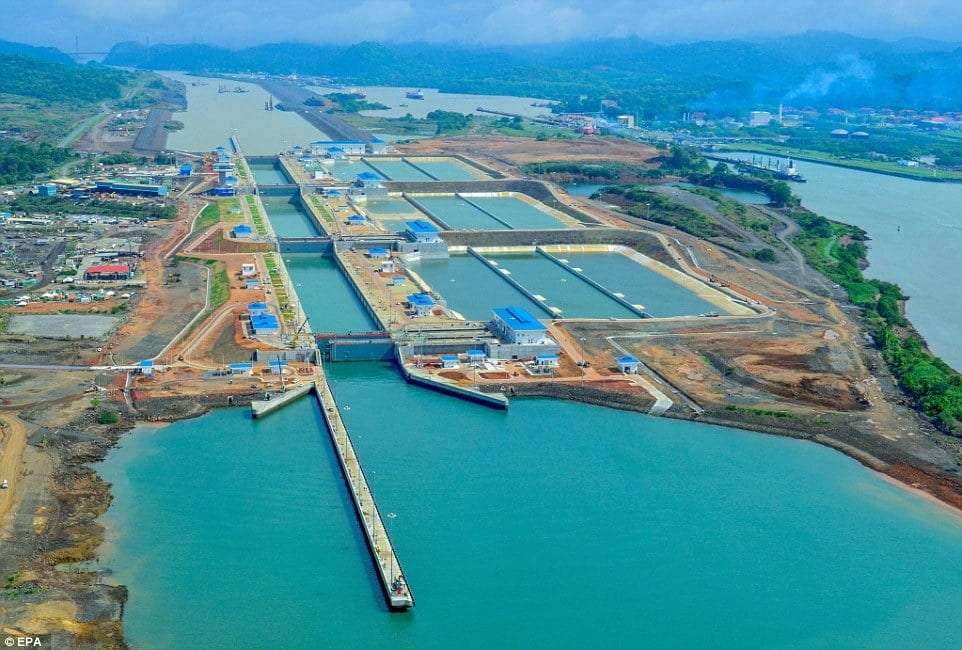 New identity
Benaim believes that the turned over of the canal’s control to Panama is a rebirth for the country. According to him, Panama is just over a hundred years old, but it was just truly became independent when the Americans left. However, for almost 20 years now, Panama has now starting to carve its very own identity.

Today, the most booming of all is the county’s capital – Panama City. This is home to about one half of the country’s residents and the only capital city in the world to boast a rainforest within its city limits.

Happy place
In the Happy Planet Index, Panama ranked sixth-happiest place in the world in 2017, ahead of every country in Western Europe. The annual list measures how well nations are doing at achieving long, happy, sustainable lives.

Panama also continues to rank in the top ten of International Living magazine’s best places to retire abroad, making it one of the best retirement havens for expats. 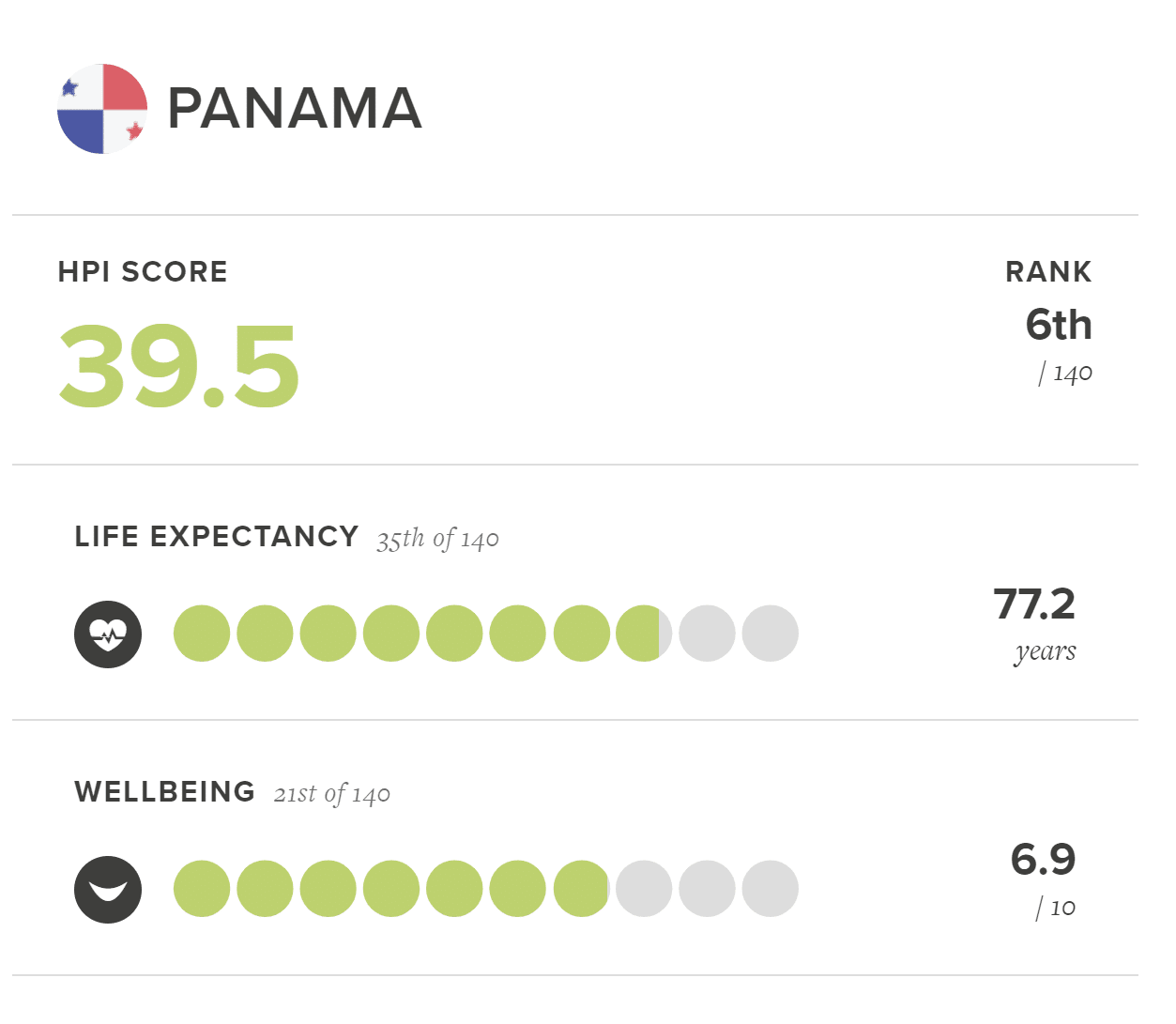