Panama’s Political Landscape and Some History Since the Noriega Years 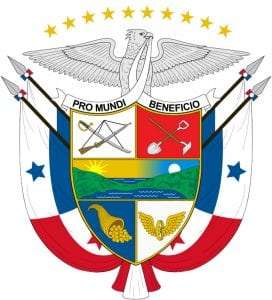 30 years ago, Panama was quite a different country, but to explain this, I will need to go back a few years before that. A military dictator Manuel Antonio Noriega Moreno, was the de facto ruler of Panama from 1983 to 1989. Not many expats living here at that time. The economy was stagnate, the poverty rate well over 40%, the people scared to be outside of their homes. It was a different Panama. 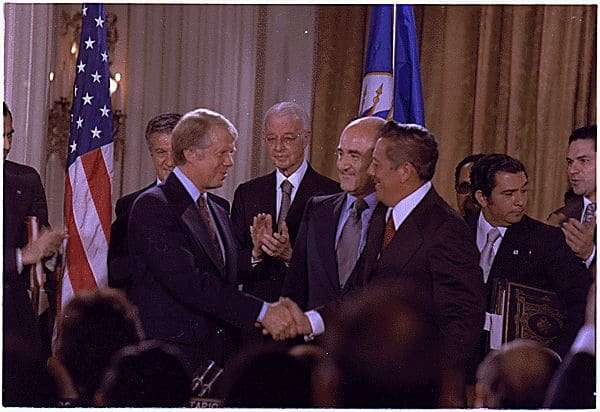 The 20 years before this time, Panama politics were a real mess, the one major win for the Panamanian people, was the 1977 Torrijos–Carter Treaties which would had over the Panama Canal back to Panama control in 1999. President Torrijos dies in a suspicious plane crash in Panama on August 1, 1981, suspected but never proven to be an assassination. His death altered the tone, but not the direction of Panama’s political evolution. At this time, the PRD (Panama Defense Forces) dominated Panamas political arena, and General Noriega was firmly in control of the PDF and the civilian government.

Rather than becoming president, and the public scrutiny that came with that position, Noriega chose to remain behind the scenes. Noriega convinced the Panamanian Congress to pass Law 20, which was aimed at protecting the Panama Canal from communists and allowed a huge influx of US weapons to come into Panama’s military. The law also tripled the size of Panama army, which Noriega was in control of.

In May 1984, Noriega allowed the first presidential elections in 16 years, and he picked Nicolás Ardito Barletta Vallarino to be the PDR’s candidate, which he could keep under his control. When the initial results of the election started coming in, it the opposition were winning by a landslide, so Noriega hauled the count, fixed the election, and it was announced that the PRD had won by a slim margin. Noriega, ran the country in a very repressive manner with President Barletta as his puppet. 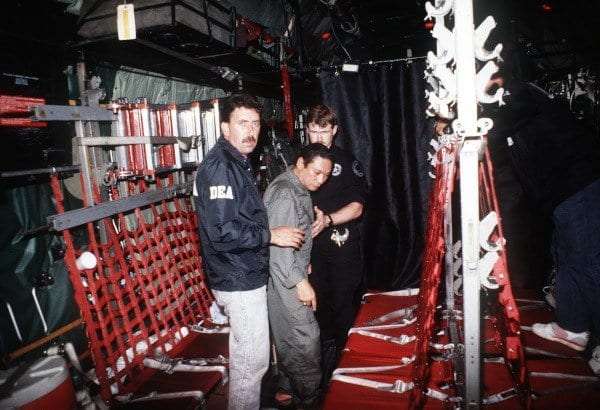 This very short history, brings us to the time in late 1989 when relations with Panama, Noriega and the US government, were not going well, and the US invaded Panama on December 20th, and ousted Noriega who would hide, but later surrendered on January 3rd, 1990. Noriega would spend the rest of his life in jail in the UDA, then France for money laundering, then finally he was extradited back to Panama in 2011 to face trial there. Noriega died in Prison in Panama on May 29th, 2017.

The day after the invasion, Guillermo Endara was sworn in as Panama President. He was the leader of the main opposition party to the rule of Noriega. Within 2 month he abolished the Panamanian military and replaced it with a national police force. Since this time, Panama has had free, democratic elections every 5 years.

OK, now that we got through that period of time in Panama, we will discuss the government structure in place in Panama. The government consist of 3 parts. The Executive branch, Legislative branch and the Judiciary Branch.

The Executive Branch consists of the President, Vice-President and the Presidents appointed cabinet, called State Ministers. The president and vice-president are elected on a single ballot for a 5-year term, by a direct popular vote. The President cannot seek re-election after the 5 years, but can run again after waiting 5 years. So Panama gets a new president every 5 years, although they could represent the same political party.

The legislative branch has a unicameral (one house) National Assembly, consisting of 71 elected members, with 5-year terms, from single to multi-seat constituencies.

The judiciary branch consist of Supreme Court of Justices, 9 magistrates and 9 alternates and divided into civil, criminal, administrative, and general business chambers. They are appointed to staggered 10-year terms by the President. Then you have the Subordinate Courts: appellate courts, labor supreme courts, court of audit, circuit courts, municipal courts, electoral, family, maritime, and adolescent courts. 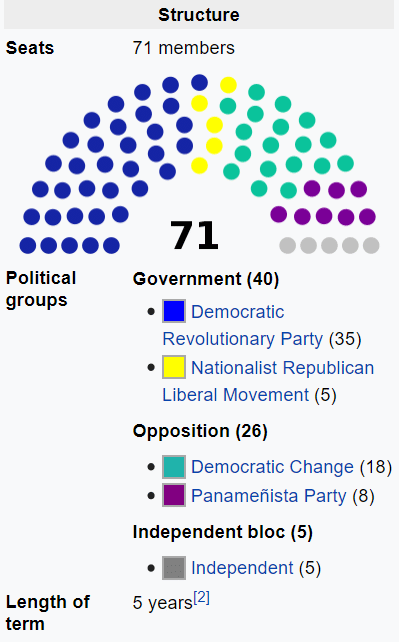 Elections for Federal, Provincial and Civic are held every 5 years. An autonomous Electrical Tribunal supervises voter registration, the election process, and all of the activities of the political parties. Everyone over the age of 18 is required to vote, although no one has ever been prosecuted for not voting.

We recently just went through the election process in Panama, and I paid very close attention to it this year, with all that is going on back in my home country and in the USA with politics. I found it very interesting. You hear basically nothing about the election until about 60 days before the date, where the signs start popping up for the political candidates. Then 30 days before you hear and see the ads on Radio and TV. That I found very refreshing, no 2-years of listing to political campaigning.

The elections are always held on a Sunday. For 2 days before the election, there is no alcohol sold or served, I guess they want the voters to have clear heads at the polls :) . On the Sunday, election day, there is lots of activity around the town and cities with people getting out to the polls to vote, then family and friends get together in back yard BBQ type setting parties.

In Panama, who gets to vote, and who does not is quite simple, all Panama Citizens have national ID cards called Cedulas, you go to your voting station, show your Cedula and vote, simple. Permanent residents who also have E-Cedulas cannot vote, only citizens.

In the past election there were 4 main parties running, actually one was an independent. PRD, Democratic Revolution Party, the winner, CD, Democratic Change, a close 2nd, The Independent Candidate, decent 3rd place showing, and the Panameñista Party. There were a couple other independents and Parties running who gathered small amounts of vote. Voter turn out for this May 5th 2019 election was 73% of registered voters.

What I found most interesting on the 4 main parties and their issues, as that all parties, in my opinion, were all center-right. There we no extreme division from left to right ideologies, just different opinions on how to grow Panama’s economy and how to look after their citizens.

Since the ousting of Manuel Noriega, back in 1989. and the first appointed President, since 1994, Panama has had a fair, peaceful and uncontested elections every 5 years.

Although Panama recent election process seems pretty good, its politicians, maybe not so good. There has been a lot of corruption in Panama’s politics over the years, although it seems to be getting better, with candidates running on platforms to rid the government of corruption, but a past president from 2009 – 2014, Ricardo Martinelli, sits in a Panamanian jail currently, awaiting trial of corruption charges.

Panama is a peaceful, stable democracy, economically growing country, and could be a great place for you to spend you retirement years, or a place for you to move and build a business. Take one of our Retire in Panama Tours, to find out if it is right for you.