Retire to Panama: Find Out Why People are Flocking Here

Panama is one of the best countries for expats to live in and it is fast becoming as one of the world’s best retirement destinations. Panama offers many benefits compared to any other Central and South American destinations. Tax advantages, privacy advantages, low cost lifestyle – to name a few. In addition, you’ll find some of the world’s most famous attractions: breathtaking mountain, beautiful beaches, and island properties. For people looking to retire to Panama, it has the best incentive program in the world for foreign retirees.

The Los Angeles Times once said that a lot of new retirees “have been drawn to Panama by its low taxes, affordable housing, tropical climate, and contemporary, bilingual entertainment.”

The cost of living in Panama is truly affordable, not to mention that it’s the safest place in Central and South America. Affordable accommodation is not be an issue as well since many options are available depending on your tastes and needs.

Panama has a stable democratically-elected government and a stable currency (the currency is the Balboa, which is pegged to the USD, and Panama uses USD bank notes). This country is the exception to the rule in Central America along with countries like Belize, Costa Rica and others. As per reported by The Economist, “In Central America, Panama has stood apart, sustained by its canal, banks, and free-trade zone.”

Panama is starting to get noticed by America’s mainstream press: “Panama is the most beautiful retreat in the world and almost undiscovered,” claimed Harper’s Bazaar. In early 2019, Time, Forbs and CNBC all published articles, listing Panama is the #1 retirement country in the world.

According to a travel article in The Boston Globe: “Known mostly for its canal, Panama is, in fact, an undiscovered tourist paradise”. Even the famous The Wall Street Journal is now noticing the “new breed of intrepid retirees which are branching out” to Panama.
For the past few years, Panama hasn’t just receive more tourists, but it is also becoming one of the centers of modernization and progress. Living and retiring abroad, which was once reserved only for a few more wealthy people, is now a great idea that many people are considering throughout the world, because of Panama’s affordability and ease of attaining residency.

In a report from Time magazine: “Many of the 76 million USA baby boomers are more likely than their parents to consider retiring to a foreign land, because they have traveled more, have higher hopes for retirement, and tend to be more active and adventuresome.”

In a recent survey conducted by the firm MarketFacts, it reveals that 7% of the baby boomer population will actually retire abroad. This is around 5.3 million North Americans who have already made the final decision to retire outside of America. And Panama is going to be one of their best options, along with other expats in search of warm climate, low cost living, and adventurous places to live their remaining days. 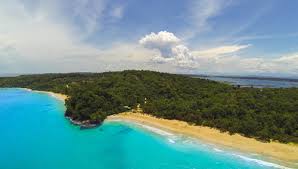 Panama is a great location to live in, it serves as the link that connects the Americas (North and South), and it is located at the southernmost tip of Central America. With a population of just over 4 million people and tourist attractions in the form of beach and rain forests, Panama presents the best location for scuba divers, surfers and fishing expeditions, and nature lovers. It has a high concentration of landscapes such as hundreds of islands, mountains, rainforests, and rural farmlands.

Thousands of people visit Panama every year to have a taste of what the coasts have to offer or live to enjoy the high level of retirement benefits. Panama is an excellent location for retirement, and it has a combination of beautiful expat communities which everyone can take advantage of.

After gaining its independence in 1903, Panama has experienced a tremendous turnaround in all ramifications and is now regarded as one of the best places to live in. At the time of writing this article, Panama is experiencing a high level of developmental changes which places it as one of the best locations for people who are interested in experiencing a good life at a lesser cost.

Here are the 4 main reasons, people are retiring to Panama

There is nothing that appeals to people as a good location with a low cost of living. Generally speaking, life in Panama is relatively affordable. It has a relatively low price tag on the necessities of life such as food, shelter and utilities. Panama offers its inhabitants a wide variety of residency options which are pocket-friendly. These options include but are not limited to pensionado program, Person of means visa, Professional employment visa, Reforestation investor visa and the friendly nation’s visa which are aimed at absorbing all foreigners into the economy of the country.

Panama experience two major seasons; la Seca (dry season) and la lluviosa (wet season). It falls within the Tropical Monsoon Climate, and by its position below the Atlantic hurricane belt, it has a low probability of experiencing a natural disaster such as hurricanes. It experiences an all year long summer with a long rainy season and relatively short dry season. The average temperature recorded throughout the year is around 85 degrees Fahrenheit, and it is not dependent on seasons.

When speaking of infrastructures and health facilities, Panama offers one of the best you can find in North America. The healthcare delivery system is lovely and highly equipped to take care of all patient needs

Panama has been one of the best locations for retirement in North America. It has a combination of highly effective retire to Panama plans which subsidizes the cost of living, access to healthcare and loans. It has one of the highest combinations of expat communities which are ready to receive retirees and offer them the best retirement plans you could ever imagine. 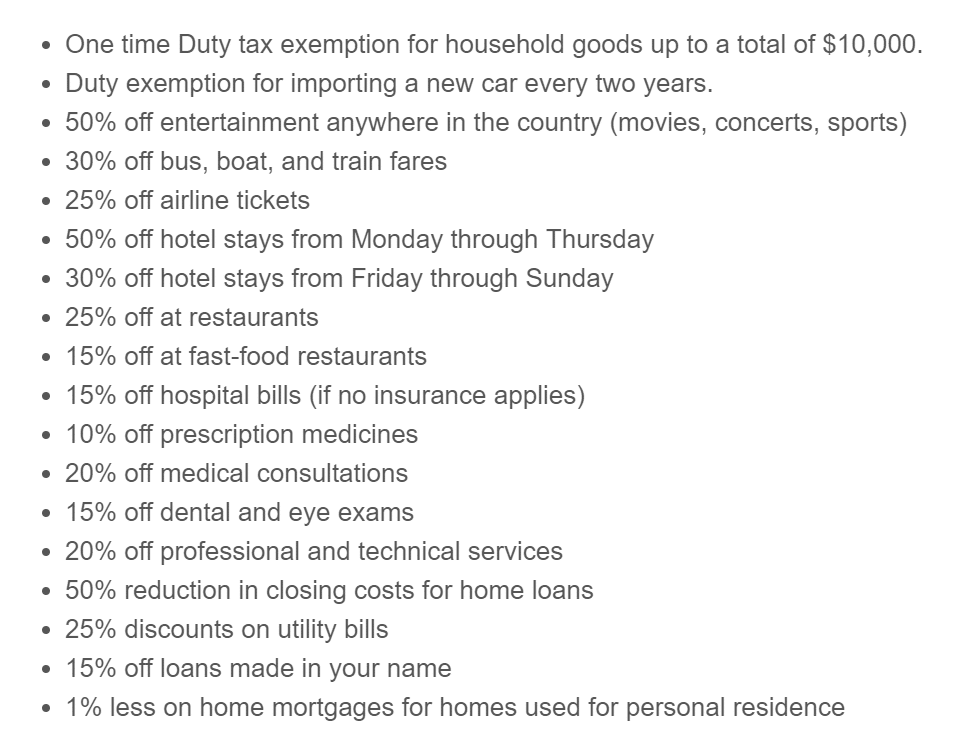 Panama is a great place to live in. The people are friendly and accommodating, the weather is perfect, and the cost of living is affordable. Kindly contact us if you have any questions concerning why you should live in Panama or any other information on Panama, we will love to hear from you. Don’t forget to share this article with others.
Check Our Tour Itinerary Here!
Our FAQ’s Section is Here!
Contact Us Here!
Retire in Panama Tours
It’s more than a tour . . it’s an experience.
By Retire in Panama|2019-10-08T13:25:01+00:00February 14th, 2019|Moving to Panama, Retire in Panama|0 Comments