Should You Live in an Expat Community or Not?

Moving to Panama is a big decision, and where you are going to live also is. The difference between an expat community and a Panamanian community is huge, and you need to consider where and how you really want to live. Your life in five years, with it’s day to day activities, and need and use of the Spanish language and your new friends will really look different with either of these choices.

Panama is full of expat communities, and full of other place you can retire that are not full of expats. On our Retire in Panama Tours, we show you up to 15 locations, cities, towns and villages, that you can see and get a feel for, to help you better make the decision on where to live when moving to Panama. 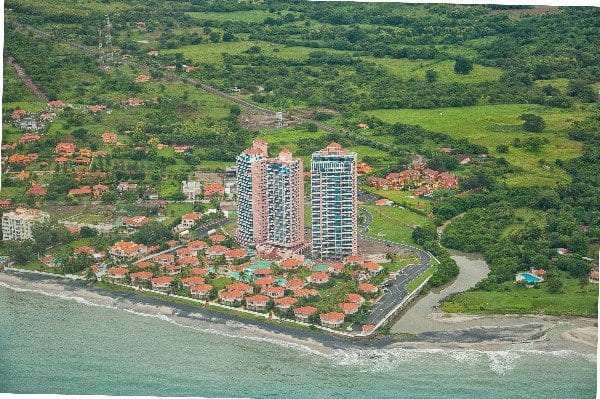 The two largest expat communities in Panama are Coronado on the beach and Bouquet up in the mountains. Each offer a different lifestyle, and have several thousand expats living there. Panama City also has an expat community, but because of its size, you will be more spread out, but many areas in the city have weekly expat meet-ups and expat activities. 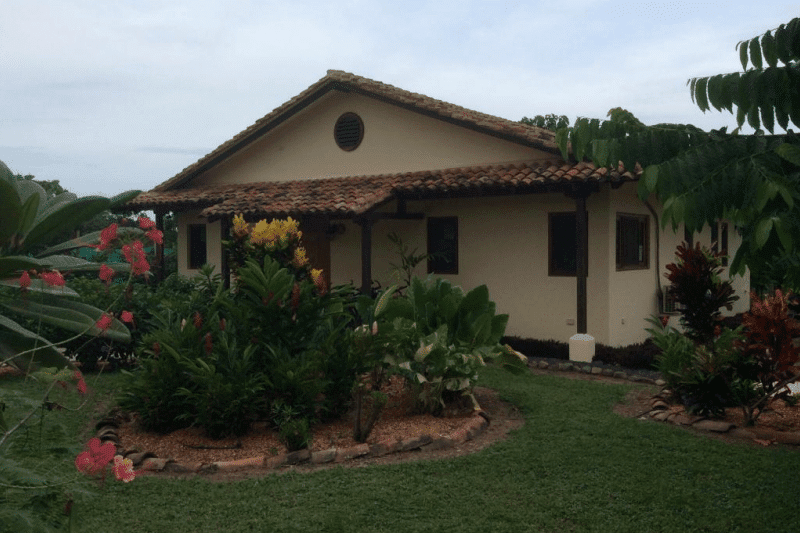 The smaller towns in panama, that have not yet been “taken over” by expats are like El Valle de Anton, Santa Fe, Pedasí, Chitre, Los Tablas and Puerto Ammulles. These areas do have some expats, but you are more likely to have Panamanian neighbors, and you better learn some Spanish. Then you have Volcán, which is somewhat in between.

Reasons to Live in an Expat Community

1. More English – Having many other English speaking people around you can be comforting to some, that have moved to another country. I you are totally new to the Spanish language, and really are not interested in learning it, then an expat community in Panama is the right choice for you.

2. More Shops and Services Like Home – As expat communities group, you will see more business pop up that cater to the expats. From restaurants and bars to retail stores. And you will see these places staffed to bilingual staff to better serve the expat community.

3. Feeling of Security – If you community is gated, you will see less crime, but people just feel safer in a community that they can call on their expat neighbor if they need assistance. This point is more of a “perceived” secure, as expat communities are usually targeted more for petty crime like burglaries.

4. More Activities that You Are Accustom To – If you live in a thriving expat community you will find there is lots of things to do. With weekly bridge meetings, woman’s clubs, poker nights, expat meet-ups and more. This may be the life you are accustomed to at home, and you can have that here also.

Reasons Not to Live in an Expat Community

1. More Quiet and Laid Back – Some people are more “introverted” in their social lives, and really are looking for some peace and quiet in their new lives abroad. You can find this is quiet little Panamanian communities, away from the expat life.

2. Interested in Learning a New Language and Culture – Others want to learn Spanish, and the best way to do that is to immerse yourself in the Spanish culture. Look for new Panamanian friends, go to the local restaurants and pubs, and you will begin to fit right in. Panamanians are a very open and loving people, and will accept you into their community.

3. Much Lower Cost of Living – Living in smaller Panama communities can drastically reduce your cost of living in Panama, compared to the Expat communities. If the expat communities, housing prices are inflated, and so are restaurants ans grocery prices.

4. Want Something Different – Some people really want a change. Let’s say for example you moved to Spain, France or Thailand, you would not expect there to be English everywhere, and you would not expect that every person you associate with were from your home country. People who don’t want to live in expat communities, want something different than what they left, they want a new culture and a new way of life.

Whether you like the city, the beach or the mountains, there is a place for you here in Panama.

So maybe you have moved here, and it has been six months, and you really are not happy, then try a location change before giving up on Panama. Panama is a very small country but is very diverse in its locations, have a something for everyone kind if vibe.