The Kuna People of the San Blas Islands

In the Caribbean Sea, off the north coast of the Isthmus of Panama, lies the San Blas Archipelago, an exquisite collection of tropical islands. The Archipelago comprises of approximately of 360 low-lying islands, including sixty which are home to the Kuna people – an indigenous group of Panama and Colombia.

The Kuna (also Cuna) Indians are fascinating indigenous tribe in Panama. Despite the historical pressure to become part of Panama and by bringing westernizing influences to their culture, they have managed to avoid this pressure and intricacies of their neighboring area and preserved their culture and lifestyle. 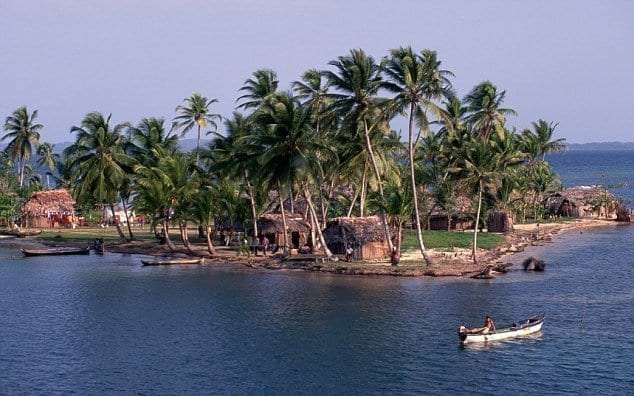 Believe to be descendants of Carib Indians, they lived primarily in Panama and Columbia. When Panama achieved independence from Colombia, the Kuna resisted. The Panamanian government and police tried to control the revolt and ended with bloody rebellion that killed policemen. Eventually they declared their own independence and traveled to the Caribbean coastline in the islands of the San Blas Archipelago. Known as a “country within a country”, the islands are officially part of Panama but are administered by the Kuna themselves. Thus, the islands surrounding San Blas province are rich in cultural traditions, following their own customs, laws, and legislation to protect their cultural and environmental heritage.

Each community elects their own chief called a Sahila, who is elected for life, provided he does not misbehave. There are senior elders’ position who assist the chief in governing the community. At the same time, there were two dedicated seats for Kuna Yala legislators in the Legislative Assembly as representatives in the Panamanian legislature and they vote in general elections. Afraid of the pressure to Westernize, the Kuna have not allow visitors to their area until recently. Today, some communities are open for tourist. Simply by monitoring and limiting the foot load, they have been successful in maintaining the balance of their cultural heritage and the Western cultural influence. The Kuna speak their own language called “Tule”, which is also what they call themselves as people. Many Kuna also speak Spanish, being the secondary language. Traditional song and dance have been passed down to the children to preserve their customs and traditions.
The Kuna exhibit a traditionally matriarchal society, in which the women are typically the breadwinners of the household. They tend to marry young, typically in mid-teens and the groom lives in his wife’s home along with her parents. He may become an apprentice to his father-in-law for several years. Divorce rate is very low.

They live simple and very close to nature, being an agricultural society. They have high respect for the land and believe one must maintain a deep, intimate relationship with it. They strongly believe in this phrase: “All things come from Mother Earth. Nothing exists that is more necessary than she is.” The men are responsible for building and maintaining their simple and thatch-roofed huts. Some of the more remote islands now have electricity or running water. The major crops include plantain, avocados, corn, bananas, rice and coconuts. They also catch fish. Men will also weave baskets, carve utensils and sew their own garments. The responsibilities of women are to bring safe water from the Mainland Rivers, washing clothes and cleaning.

The primary attraction for the islands is the women’s clothes and dress. They wear beautifully colorful clothes and blouses known as molas. Mola is actually the name for the colorful and finely-made panel, which make up the garments. These panels are intricate embroidered pictures made with the techniques of appliqué and reverse appliqué. Aside from the beautiful molas, the women also wear gold rings in their noses, paint their faces with bright red dye made from achiote seeds and draw a line down their nose. They finish their looks with a bright colored beaded bands around their arms and legs and beautiful head scarves. They believe that the bright colors ward off evil spirits. When it comes to men, they dress plainly in understated shirts, jeans or shorts. 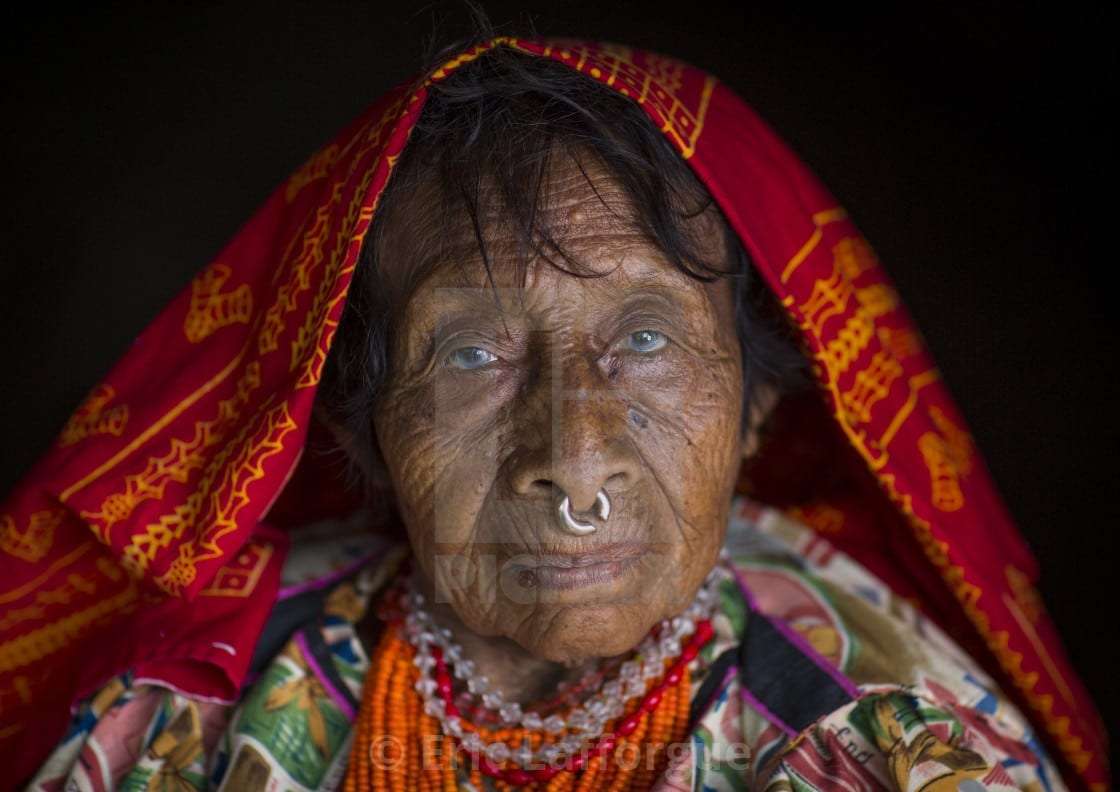 Animism is their primary religion. They believe in the Creator God who is far away and that groups of malevolent spirits called “poni” roam the earth causing sickness and disease. Aside from wearing bright clothing, they carry small dolls carved out of balsa wood, known as nuchus, to protect against poni.

The spectacular scenery and unspoiled indigenous culture that make up this tropical paradise is truly unique. The Kuna people live to what they believe in and what they think is best for them. The Kuna and their islands are certainly lively, vibrant, rich in cultural heritage and remarkably hospitable.