There is no denying that Panama is gradually but surely becoming one of the most highly-sought retirement havens in the last few years. In early 2019 the Money, Forbes, CNBC and International Living all reported Panama as the #1 destination to retire in . 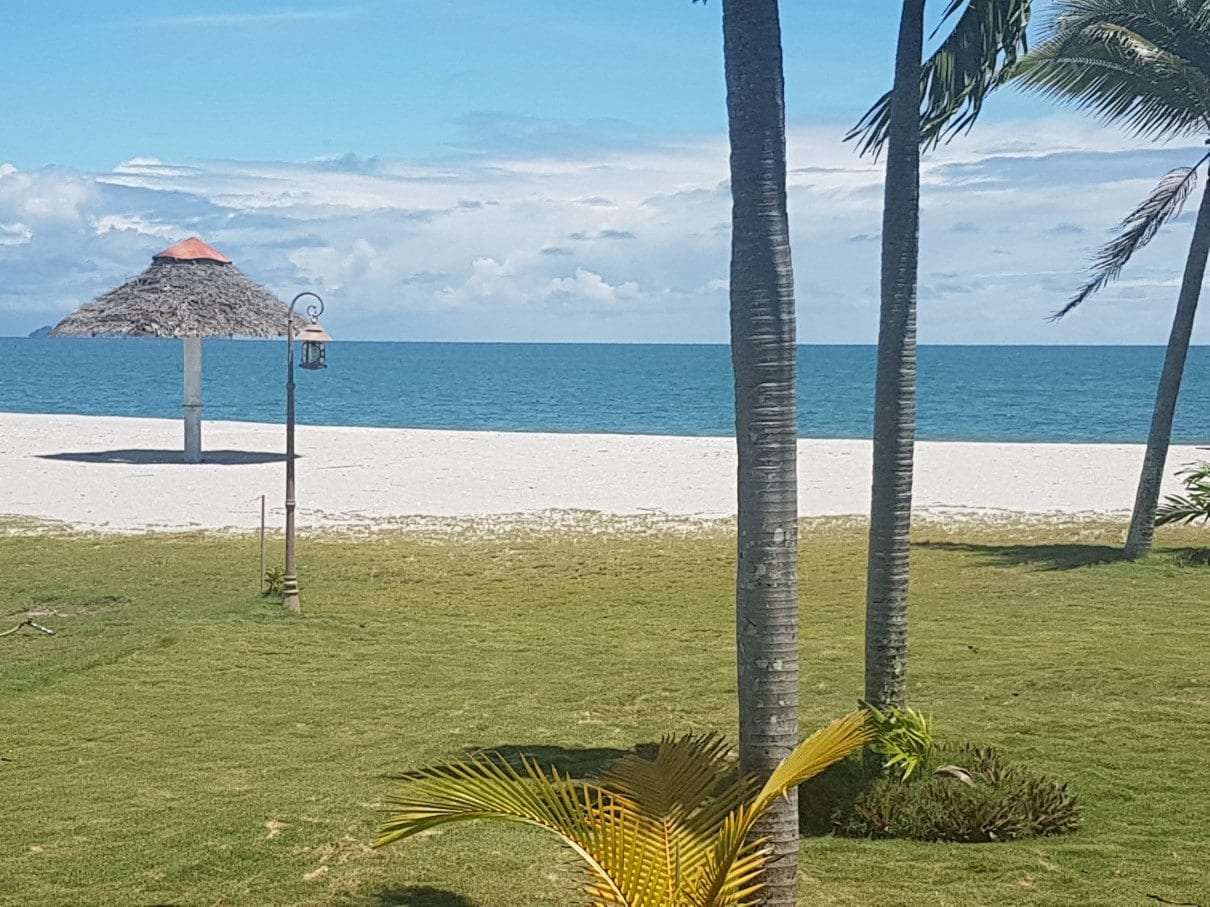 According to expats in Panama, the relatively low cost of living, excellent health care, and a booming economy have done a lot to attract retirees looking to spend their sunset years away from the hustle and bustle of North America and many other countries. What’s more, apart from enjoying the pleasant warm weather all-year-round, the retirees here stand a better chance of stretching their retirement dollars than if they were back in their home country.

It’s a know fact when people retire, the usually are retiring on less monthly income than when they worked, but now they have a lot more time to spend money. Also, their retirement savings account, after the 2008 global financial collapse, may not have recovered to the point the retirees were hoping for, so some adjustment in lifestyle would be required to continue living where they are.

What if you did not want to adjust your lifestyle, maybe you wanted to increase it, well the real fix costs of your “cost of living” then has to be less, so you have more money to spend on things you enjoy, like travel, dining, theater and more.

In more detail, here are some of the reasons the expats in Panama decided to move here. 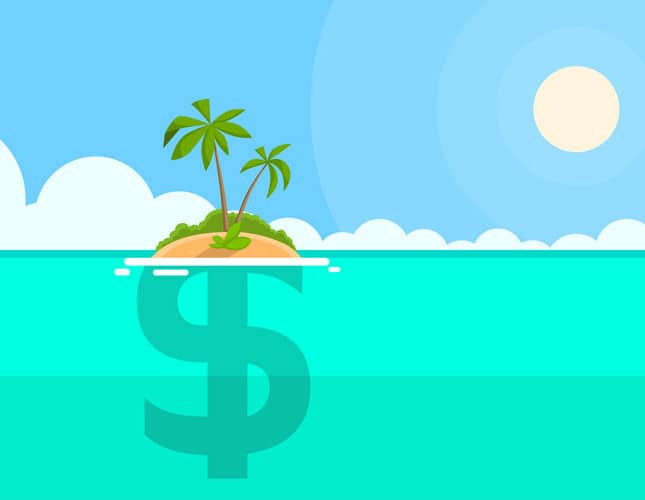 It is no news that the general cost of living in almost all Latin American Countries is significantly lower than in the most places in North America and Europe. Basic living expenses can also be reduced with Panama’s Pensionado program available to citizens and permanent residents when women reach 58, and men 62. You will receive discounts on things like utility payments, meals, health care services, prescription drugs, airline and bus tickets, movie ticket and more.

To give you a rough idea of how much it would cost to live here; a monthly expenditure of $1500 – $2500 would be reasonably comfortable enough for a couple to retire in Panama. If you need to leave the more luxurious life, then $3000 – $4000 would let you live like a king and queen.

There has been an unprecedented influx of Western retirees into the country for the past two decades. Thanks to this, as a Westerner senior citizen, you can find lots of established retirement communities scattered across the country. This also implies that you can essentially access most services or products that you were used to back in your home country. In addition to this, Panama also what is now known as the Pensionado Program that constitutes an array of benefits and attractive discounts that are exclusive just for retirees. I mention above some of these discounts, below is a list of all of them.

One-time Duty tax exemption for household goods up to a total of $10,000.
Duty exemption for importing a new car every two years.
50% off entertainment anywhere in the country (movies, concerts, sports)
30% off bus, boat, and train fares
25% off airline tickets
50% off hotel stays from Monday through Thursday
30% off hotel stays from Friday through Sunday
25% off at restaurants
15% off at fast-food restaurants
15% off hospital bills (if no insurance applies)
10% off prescription medicines
20% off medical consultations
15% off dental and eye exams
20% off professional and technical services
50% reduction in closing costs for home loans
25% discounts on utility bills
15% off loans made in your name
1% less on home mortgages for homes used for personal residence 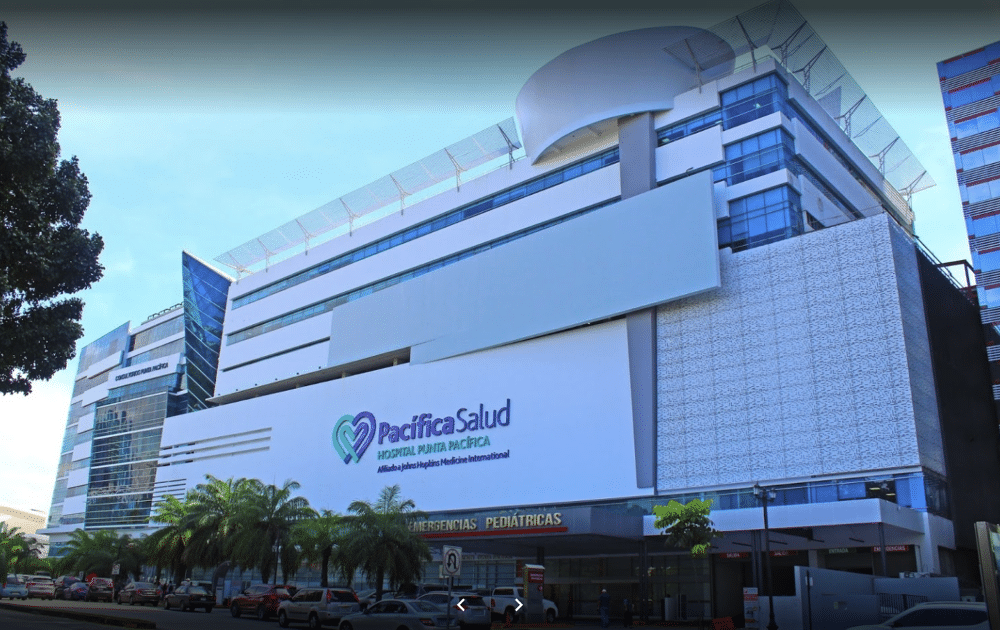 The healthcare system in this Central American nation is one of the most reputable and reliable in the world. Panama City, for example, is known for having the famous Punta Pacifica Hospital. This is actually the only hospital in this area of the world that is affiliated with the John Hopkins hospital. Most if not all doctors in Panama City are fluent in conversational English and the healthcare bills are quite affordable compared to what is charged in the US or Western Europe. With just $100 per month, age between 55 – 60, for instance, you can easily sign up for private health insurance.

If you want to self-insure, a doctor’s visit is $12, x-ray, $15, blood tests, $10. I know someone here, that broke their arm, from the first doctors visit, to the next day casting, to the 6 week removal, all meds, total price $125. This was in the private hospital, in the public, regional hospitals, probably closer to $25.

On the Retire in Panama Tours, we have some time to hear forma medical insurance expert, and you will be able to ask her any questions directly, to see what healthcare plan is correct for you.

Panama is a central hub of world-class shopping in Latin America. There are companies in Colombia and Costa Rica that actually offer “Shopping Tours” To Panama City. This is not because the prices are so low, but because of the availability of products, and these tours are more for the affluent Latin American person.

The largest mall in Central America, with over 450 stores, is in Panama City, Allbrook Mall, and the 2nd largest, with 400 stores, is nearing construction completion, just outside of David, Chiriquí, You will find almost all of your favorite grocery and food brands that you were accustomed to in the States. The same applies to luxury elements and powerhouses such as Anne Klein, Levi’s, Tiffany, Hermes, Zara or Tommy Hilfiger. In a nutshell, the shopping scene is the same but with typically better prices compared to what you find in North American malls.
–

5. The Weather in Panama

Many expats in Panama just like the tropical weather all year-round. I’m a Canadian, and other Canadians I speak to, this is one of the main reasons they become expats in Panama. No more shoveling snow, six months a year. No more “warming” up the car for 30 minutes before you can go anywhere.

Panama in all its locations, beach or mountains, offers a year-round consistent temperature. The only difference is the two seasons, the dry season and the raining season. People should not fear the raining season, as it typically rains three times a week, in the late afternoon, for an hour or so. In Panama, most people will wake up to sunshine 350 days a year. 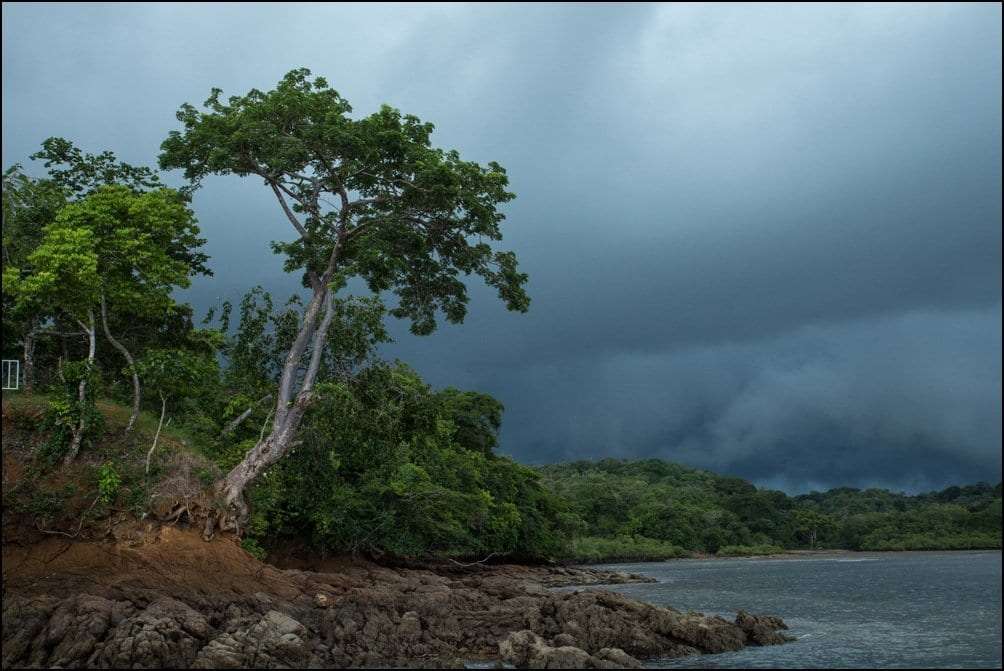 You can even pick your temperature range. The cities and beaches expect daytime high of 33° C (92° F) and evening lows of 25° C (77° F). In the mountain towns, daytime highs of 25° C (77° F) with evening lows of 15° C (60° F). These temperatures will remain very constant through the year, with no major fluctuation. There is also no hurricanes or major weather like other parts of the Caribbean are associated with.

Join us on our Retire in Panama Tours, to learn how expats in Panama live, where they live and why. This informative 7-day exclusive tour will educate and inform you on how to prepare for a move to Panama, or to see if retiring in Panama is the right choice for you.